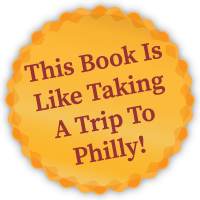 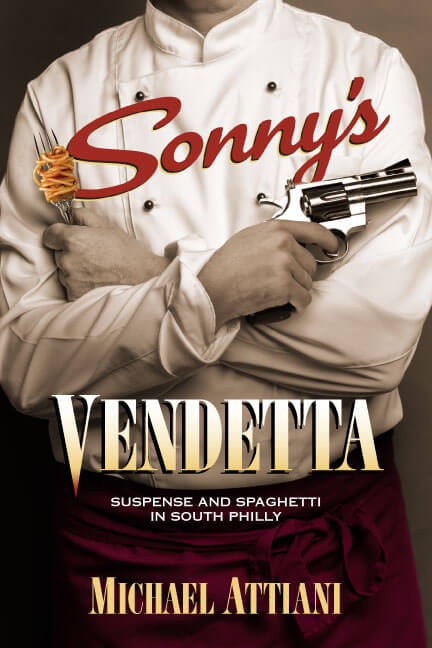 Available in Paperback or eBook

In 1915 Italy, a teenaged girl believed she had conjured the perfect lie to protect herself.

Even though she deserved the full weight of responsibility for her foolish recklessness, the lie deftly deflected all blame to her innocent, oblivious best friend, Fredo, who was in America and should have been out of harm’s way. That’s how it should have gone, but we all know no lie is ever perfect, and no one is ever out of harm’s way.

It took more than a century, but the lie-fueled vendetta her father declared reached its climax four thousand miles away in South Philadelphia, that city’s Italian enclave and epicenter of the hullabaloo between the Valmontis and their mysterious enemy.

Sonny’s, a neighborhood Italian restaurant named for Fredo’s son, John Sr., operated without incident for seventy-five years. After three generations of Valmontis sharing their family’s recipes with their neighbors and guests, Sonny’s transcended from an enduring family eatery to a battleground, and Fredo’s grandson John Jr. became the key to his family’s fate.

Sonny’s Vendetta offers an enticing mix of character-rich and humorous tales of intrigue, old world grudges, friendship, family, Sunday Gravy and meatballs. Join John Jr. as he comes home to find his world and family in shambles and joins forces with a well-connected uncle, an elderly family attorney, and a variety of lifelong friends to figure out what’s going on, to recoup his legacy and to stay alive … not necessarily in that order.