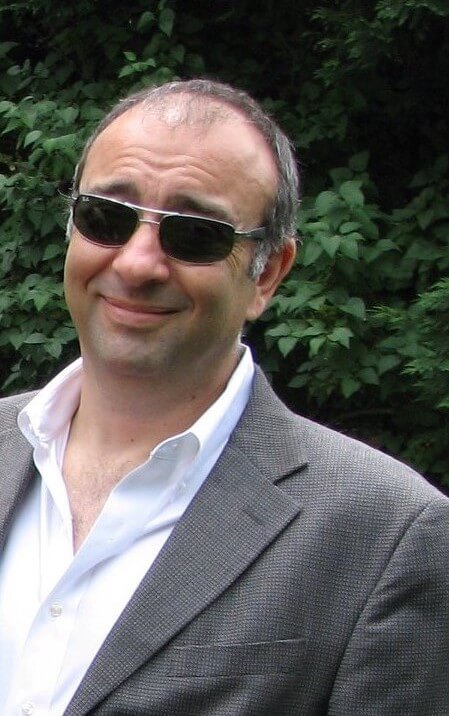 Michael Attiani is a second-generation Italian from Philadelphia. His grandparents all landed here by boat, but one of them was born a few months after she arrived. The family always assumed she was patiently waiting to see how things were going before coming out.

Sonny’s Revenge is the second installment of a trilogy about the Valmontis, an Italian family in Philly – South Philly, to be specific, since that’s where the city tends to keep its Italians. Although the series is entirely fictional, many personal memories, some familiar characters and a lot of satirical wit and sarcasm have combined to shape the tale. So far so good for the book series, because Michael’s bio doesn’t include any account of his sudden “accidental” demise, nor any news of his excommunication from his family … at least not yet.

Growing up, aside from a brief stint in a public elementary school, Michael ended up where most Italians do: Catholic school. He endured that excruciating form of purgatory from 8th grade through college graduation, shrewdly compacting an entire lifetime of Catholic obligation into the first twenty years of his life. Once he was paroled from academia, he spent three decades pursuing a career in commercial real estate and continues to do so today.

Along the way, Michael somehow convinced a beautiful woman to marry him and produce two sons. Then they added four dogs because two boys don’t produce enough mayhem and mess on their own. In addition to his family and career, Michael enjoys spending as much time as possible with his friends, writing, drawing, skiing, traveling and doing pretty much anything with cars. Oh, and eating, Michael does a lot of eating. If he hadn’t married his wife, he’d have probably married his fork.

Food, after all, is the hub of any Italian family, especially one whose spokes include humor, storytelling, love, affection, too much hugging and a smattering of judgment and guilt. Sarcasm and wine keep everything well lubricated.

For more information or to set up an interview, please visit the Contact page.